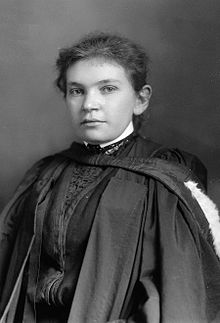 USCAP Through the Years

In 1906 Maude Abbott, James Carroll, and William MacCallum met at the Army Medical Museum in Washington, D.C. to form the first organizing committee to establish the International Association of Medical Museums (IAMM). There, they drafted invitation letters that were sent to leading museums of the world requesting them to join a new international organization that would allow the exchange of museum materials for teaching and research. One year later, the first documented meeting of the IAMM was held with prominent physicians from Canada, the United States, Germany, and the UK in attendance. From that meeting, IAMM bylaws were developed, scientific programs were created, and the IAMM Bulletin became a valuable journal of pathologic anatomy. Not too long after, multiple IAMM divisions developed to include Austria, Belgium, Denmark, France, Holland, Ireland, Italy, Japan, and Scotland.

The timeline below highlights key moments along the history of this organization that from its seminal meeting over a century ago, have allowed it to become the International Academy of Pathology (IAP), the largest organization of pathologists in the world.

The IAMM Bulletin is replaced with a new journal: Laboratory Investigation. Within a few months, the first issues are exhausted; the first volume contains the first mention of pathological effects of new chemotherapeutic agents.
[et_pb_vertical_timeline line_color=”#e58e1a” _builder_version=”3.17.2″ text_font=”Montserrat||||||||” label_font=”Eurostile|900|||||||” label_font_size=”16px” headings_font=”Eurostile|900|||||||”][et_pb_vertical_timeline_item title=”1953: First Long Course developed” use_read_more=”off” font_icon=”%%147%%” icon_color=”#e58e1a” animation=”fade_in” _builder_version=”3.17.2″ text_font=”||||||||” headings_font=”||||||||”]At the 42nd meeting, a special course on the anatomy, physiology, and pathology of one organ (the kidney) is presented by a number of speakers. This is the genesis of the Long Course
[/et_pb_vertical_timeline_item][/et_pb_vertical_timeline] 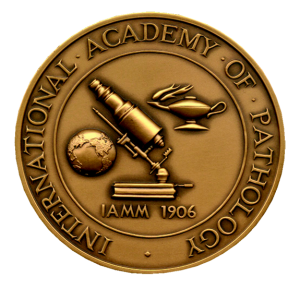 The IAP Academy Seal is developed and unveiled on the cover of Laboratory Investigation. A representation of the Marshall-Hooke microscope (c1704) is used to represent the educational, teaching, and investigative aspects of the Academy and Earth to indicate its international aspect 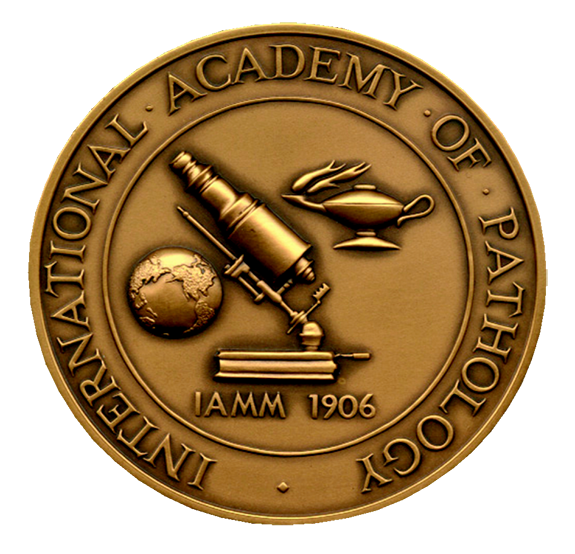 The IAP Academy Seal is developed and unveiled on the cover of Laboratory Investigation. A representation of the Marshall-Hooke microscope (c1704) is used to represent the educational, teaching, and investigative aspects of the Academy and Earth to indicate its international aspect

A new Constitution and Bylaws formalize both the divisional and the international organization of the IAP. Divisions evolve in various countries throughout the world. 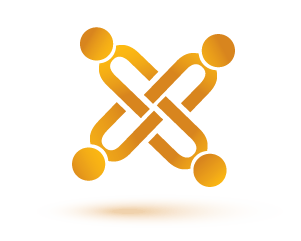 Approximately 50 divisions throughout the world have been formed with over 18,000 members worldwide, representing the largest organization of physician-pathologists in the world.