“Be daring, be different, be impractical…

…be anything that will assert integrity of purpose and imaginative vision against the play-it-safers, the creatures of commonplace, the slaves of the ordinary.”
-Cecil Beaton 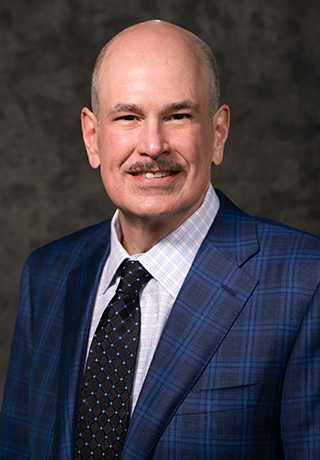 Dr. Hart did his pathology residency at UCLA Medical Center, followed by a Gastrointestinal and Hepatic Pathology fellowship at the same institution. In 1991 he joined the faculty of the University of Chicago Department of Pathology as an assistant professor and rose to the rank of full professor in 2004. In 1998 he started a fellowship program in Gastrointestinal and Hepatic Pathology and has served as the director of the program since that time. The fellowship has graduated more than a dozen GI pathologists who are now working in academic pathology departments throughout the United States and Canada. Dr. Hart has published more than 180 articles in the fields of gastrointestinal and hepatic pathology and has also authored numerous book chapters. He has lectured throughout the United States and in Europe, South America and Asia. He has been the director of a liver pathology course for the past 13 years and has participated in numerous additional educational courses in GI and hepatic pathology.

Dr. Hart has attended the USCAP annual meeting for the past 25+ years. He has been an abstract reviewer, platform session moderator, companion society and evening specialty session speaker and moderator, a member of the education committees of the USCAP and of the Rodger Haggitt Gastrointestinal Pathology Society. He has also been a primary speaker at USCAP’s Diagnostic Pathology Update and Tutorials on Pathology of the GI Tract, Pancreas and Liver. He now serves as President of USCAP.