Pathology at the speed of Thought

About Our Named Sponsors 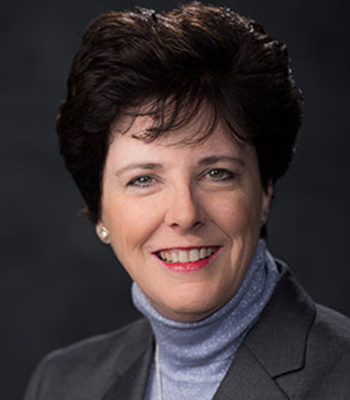 Dr. Powers obtained her MD and completed residency in Anatomic and Clinical Pathology at the University of Texas Medical School, Houston, Texas, and a fellowship in cytopathology at the Medical College of Virginia in Richmond. She earned her PhD (1981) in microbiology and immunology from Baylor College of Medicine, Houston, Texas. She began her career as Assistant Professor at the University of Texas Health Science Center in San Antonio, Texas and subsequently relocated to the State University of New York Health Science Center in Syracuse, New York, to assume the position of Director of the Cytopathology Laboratory and Fellowship Program, and Medical Director of the Program in Cytotechnology. She returned to the Virginia Commonwealth University Health System in 1998 and was Chair of the Division Anatomic Pathology and held the endowed “Saul Kay Chair in Diagnostic Pathology” until 2019 when she was granted the rank of Professor Emerita.

Dr. Powers’ areas of expertise include: head and neck, respiratory tract, infectious disease and fine needle aspiration biopsy and she has co-authored two textbooks, “Fine Needle Aspiration Biopsy of the Head and Neck” and “Salivary Gland Cytopathology,” numerous chapters and over 100 publications. She has been repeatedly listed as one of America’s Top Physicians and Pathologists, as well as in Best Doctors in America.

She has served as an editorial board member for several pathology journals over the years. Dr. Powers was Associate Editor of Cancer Cytopathology from its inception in 1996, and she served as Editor-in-Chief (with distinction) from 2009-2018. She has held numerous leadership positions including within the ASCP, receiving the George F. Stevenson Distinguished Service Award; Executive Board member, officer, and President of the American Society of Cytopathology, receiving the Society’s highest honor, the Papanicolaou Award; Executive Board of the Papanicolaou Society of Cytopathology and recipient of the 2015 L.C. Tao Educator of the Year Award.

Dr. Powers has been an active USCAP educator involved in Specialty Conferences, Companion Societies, a Short Course on Salivary Gland Pathology, and the Special Course in Cytopathology. She conceived, and for years directed the USCAP Diagnostic Cytopathology Course. She has had numerous roles in USCAP beginning with the Abstract Review Board and as a moderator of platform and specialty conferences and has participated in the inauguration of the USCAP Foundation. She served on the Education and Membership Committees, as well as on Council (now termed Board of Directors). She received the 2012 F.K. Mostofi Distinguished Service Award, served as USCAP President from 2014-2015 and was honored with the 2016 President’s Award.

She currently Chairs the USCAP Foundation and the USCAP Mentoring Academy.

Dr. Powers, with her life partner, Dr. Miguel Sanchez, is a Naming Donor of the Powers-Sanchez Interactive Center in Palm Springs, California. 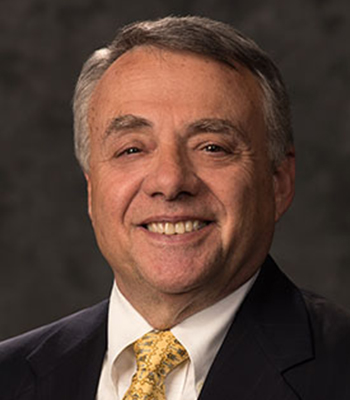 Dr. Sanchez received his medical degree from The Universidad Complutense in Madrid, Spain. After a brief period of practice in Internal Medicine and Cardiology, he emigrated to the USA to complete his Pathology training at Temple University in Philadelphia and at Memorial Sloan Kettering Cancer Center in New York City. He trained in fine needle aspiration biopsy at The Karolinska Hospital during several visits to Sweden in the 1980s.

He is currently Emeritus Chief of Pathology and Medical Director of the Leslie Simon Breast Care and Cytodiagnosis Center at Englewood Hospital and Medical Center (since 1990).

He is also a Co-Investigator at the Department of Genomics, National Cancer Institute, working with the Ried Laboratory on Clonal dynamics on tumor evolution in breast carcinoma and inflammatory bowel disease.

During his career he has lectured hundreds of times on the five continents, not only in Pathology, but also on the intersection of Medicine with the Humanities, mainly opera and Egyptology, including “keynote speaker” at several international meetings.

Awarded the First Yolanda Oertel Interventional Pathologist of the Year in 2003, he also received the Gold Medal of the Chinese Society of Medical Science for his efforts organizing the first course on AIDS in Beijing. The President of Nicaragua granted him the Medal of Medical Merit and the College of American Pathologists honored him with the 2010 Excellence in Education Award.

As an active member of the International Physicians for the Prevention of Nuclear War-Physicians for Social Responsibility, an association awarded the Nobel Peace Prize in 1985, Dr. Sanchez was one of the physicians acknowledged with a personal diploma bearing the coveted Nobel seal recognizing his involvement in that work.

Since 2001 he has received Best Doctor awards over 110 times.

A respected Paleopathologist, Dr. Sanchez is presently excavating TT (Thebes Tomb) 16 and TT 11-12 and consulting at TT 110, tombs close to the Valley of the Kings in Egypt, with the University of Memphis team (TT 16), The Spanish Superior Council of Research (CSIC)(TT 11-12) and the American Research Center in Egypt (ARCE) (TT 110).

He is President of the Scientific Committee of the International conference on Ancient Egyptian Pharmacy and Medicine, Barcelona 2018.

Dr. Sanchez, with Dr. Celeste N. Powers, is a Naming Donor of the Powers-Sanchez Interactive Center in Palm Springs, California. 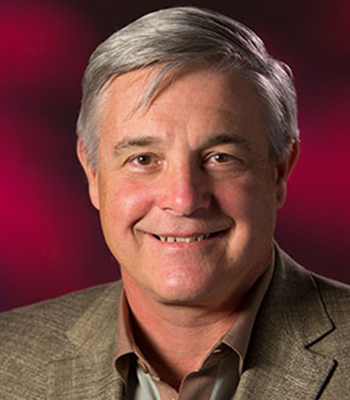 Dr. Jim Linder is Chief Executive Officer of Nebraska Medicine, the Health System of the University of Nebraska. As a faculty at UNMC for over 35 years, he has led surgical pathology, cytopathology and other diagnostic services. During his career he has been an active member of the USCAP. Previously he has served as interim Dean of Medicine, and President of the University of Nebraska. His commercial experience includes Chief Medical Officer for Cytyc Corporation that developed advanced screening methods for cervical cancer detection and cofounder and Chief Medical Officer of Constitution Medical Inc., that developed the Bloodhound™ Integrated Hematology System. 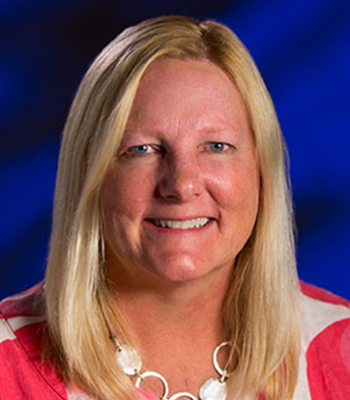 Karen Linder is a business leader, investor, author and artist. She is cofounder and CEO of Tethon 3D that manufactures materials and printers for additive manufacturing, and a principal of Linseed Capital, LLC a private investment firm. Her book, The Women of Berkshire Hathaway, was published in 2012 by John Wiley & Sons. She was hired as the first ever Cytotechnologist at Good Samaritan Hospital in Kearney, NE. In 1985, Karen moved to Omaha to join the University of Nebraska Medical Center (UNMC) as a staff Cytotechnologist, but in less than a year she was promoted to Cytology Laboratory Manager. In 1994, she founded the UNMC Cytotechnology training program, the first and only one in the State.